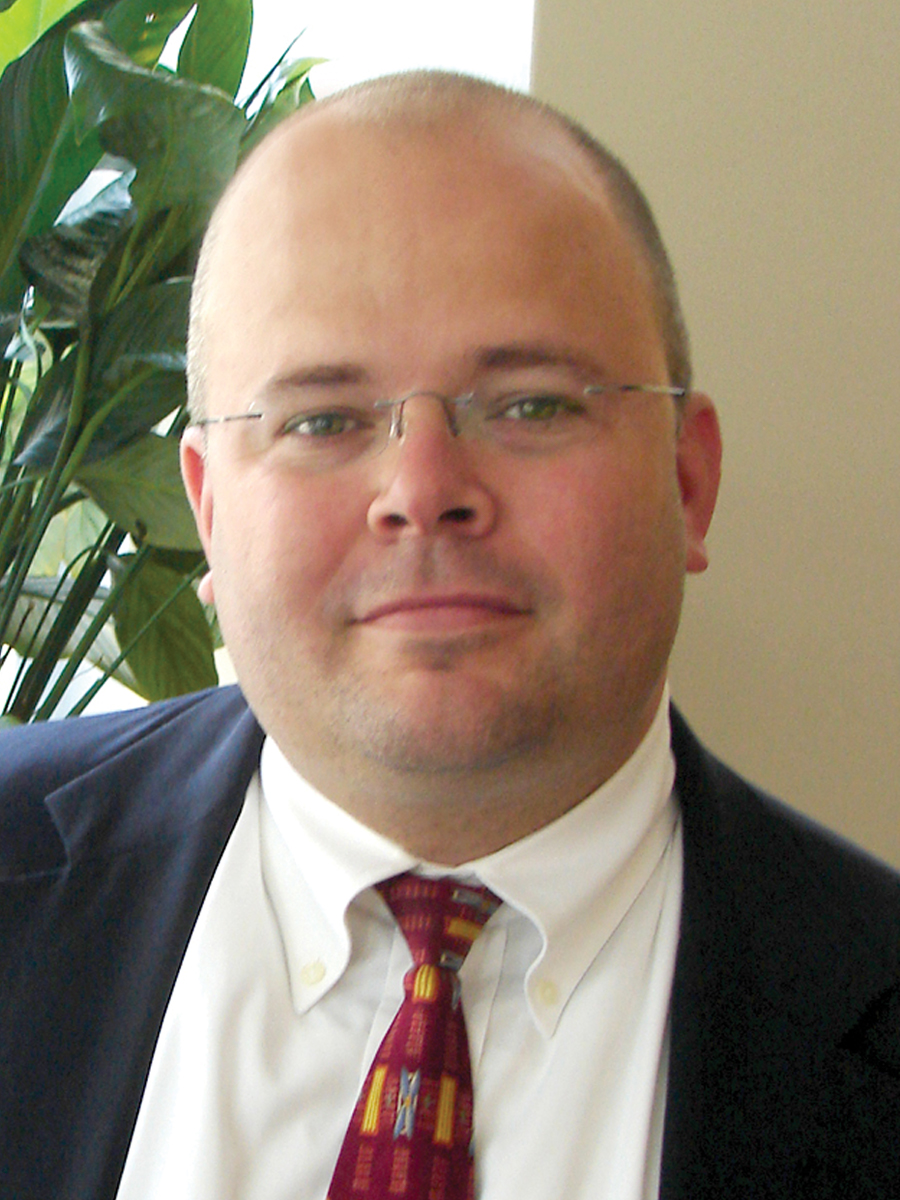 Ivan practiced law for more than a decade in New York City prior to joining NACDL in 2008. He began his career as a litigator at the law firm of Skadden, Arps, Slate, Meagher & Flom LLP. Most recently, Ivan was a litigator and the Director of Diversity, Pro Bono & Community Relations at the firm of Cadwalader, Wickersham & Taft LLP. He served in the House of Delegates of the New York State Bar Association (NYSBA) and on the Board of Directors of the New York County Lawyers' Association (NYCLA).

Ivan is a 1992 graduate of Harvard College, where he received the Judge Charles Wyzanski Award for his commitment to political discourse and concern for the theoretical and practical issues of justice. At Harvard, he also received the Pechet Family Traveling Fellowship, which he used to spend a year traveling through Eastern Europe and the Middle East. Ivan received his Juris Doctor at the New York University School of Law where he served as Executive Editor of the Journal of International Law & Politics. And he earned his M.S. in Journalism from the Columbia University Graduate School of Journalism.