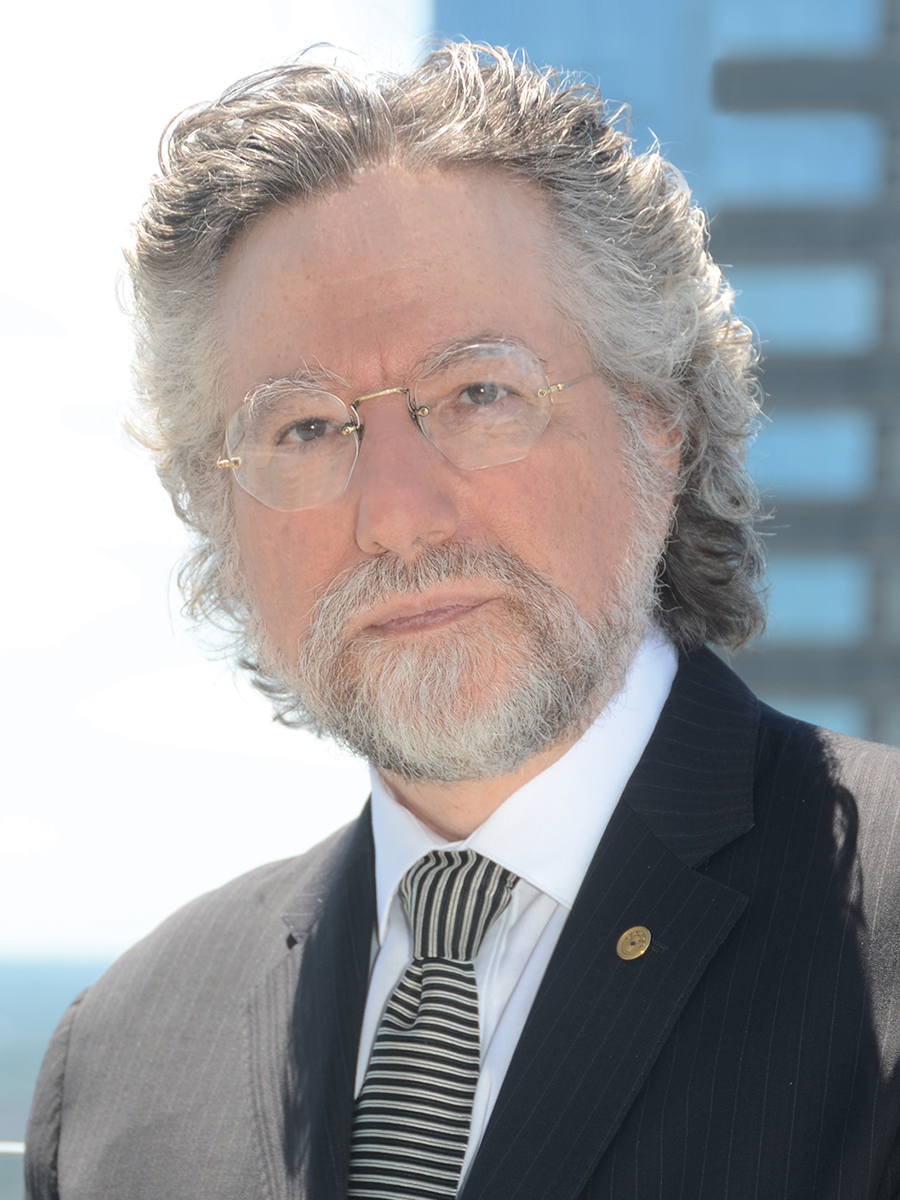 Theodore “Ted” Simon is an attorney in private practice in Philadelphia, Pa., where he has based a local, national and international practice for the last 40 years. He has obtained reversals in the U.S. Supreme Court and in the Pennsylvania Supreme Court. Simon has been a NACDL member since 1979 and was sworn in as the 56th president of NACDL on August 2, 2014, in Philadelphia, Pa. He is also a Trustee of the Foundation for Criminal Justice and was Chair of the well-attended, highly-successful and inspirational 2014 Foundation for Criminal Justice Awards Dinner, which was held August 1, 2014 at the National Constitution Center.

In addition to representing individuals and corporations in state and federal trial and appellate proceedings, Simon is a leading authority on the representation of Americans abroad and securing their outright release from custody, as well as on the application of prisoner transfer treaties here and abroad, achieving remarkable success in obtaining the transfer of numerous foreign nationals. He has also successfully defended international extradition requests. A frequent speaker at legal seminars across the nation on a wide variety of pre-trial, trial, sentencing, and post-trial criminal law issues, Simon has made numerous appearances on The Today Show, Good Morning America, Early Show, CNN, ABC’s 20/20, Primetime, NBC’s Dateline, Larry King Live, Court TV, Geraldo Live, Crossfire, The Abrams Report, and The Oprah Winfrey Show (as well as all of the major networks and cable outlets). Immediately following the 2000 presidential election, Mr. Simon hosted his own daily cable TV show, which analyzed various, current legal issues. Additionally, Mr. Simon as a result of his combined legal and communication skills and long standing relationships with the media is a much sought after legal and media consultant.

Simon has been selected by his peers and included in a Philadelphia Magazine’s "Best Lawyers in Philadelphia" edition as well as having been selected a Pennsylvania “Super Lawyer.” Simon is also an invited member of the "National Trial Lawyers," a national organization composed of the top 100 trial lawyers from each state. Simon’s clients have included Michael Fay (Singapore caning), Ira Einhorn (French extradition), Alain Robert, (climber of skyscrapers), Don King, Tranda Wecker ("Internet birth mom"), Robert Durst, Atlanta Braves’ Chipper Jones (civil defense), NBA professional basketball player Dante Cunningham, and Amanda Knox, the college student who was charged with but acquitted of the murder of her roommate in Perugia, Italy. He also secured the prompt November 2011 release of Gregory Porter, the Drexel University student charged with throwing Molotov cocktails in Egypt during last year's protests, and in just nine days in early 2012 had all state criminal charges dismissed against Derrick Thomas, the starting basketball guard for Drexel. In separate, recent matters, Mr. Simon’s diverse practice generated back-to-back federal reversals in the Third Circuit Court of Appeals; dismissal of all charges against a well-known performer; acquittal at state trial of a hearing-impaired defendant on self-defense grounds; avoided the charging and prosecution – post-search -- of a college student facing mandatory minimum drug offense charges; successful resolution for the lead defendant in a multi-million dollar international federal drug smuggling case involving in excess of 1000 kilograms of marijuana; and avoided criminal prosecution of college student of alleged serious offensive sexual allegations and further prevailed on the merits after a student disciplinary hearing.

An NACDL member since 1979, he previously served on the Association’s Board of Directors from 1993-99 and from 2004-09. From 2009-10, he served as Secretary of NACDL, from 2010-11 as NACDL Treasurer, from 2011-12 as NACDL Second Vice President, and from 2012-13 as NACDL First Vice President. He also served as a Co-Chair of NACDL’s 50th Anniversary Gala Event and on the Steering Committee of the Capital Campaign for the Foundation for Criminal Justice. His service in both of those roles was recognized by two of his many NACDL presidential commendations. Among Simon’s numerous other leadership roles at NACDL are his tenure as Co-Chair of NACDL’s International Affairs Committee, his service on the NACDL Budget Committee, his authorship of the “Tips and Tactics” column for The Champion, and his instrumental roles on a broad range of NACDL task forces over the years. Mr. Simon also is a member of the Board of Directors of Philadelphia’s Jenkins Law Library, America’s first law library.