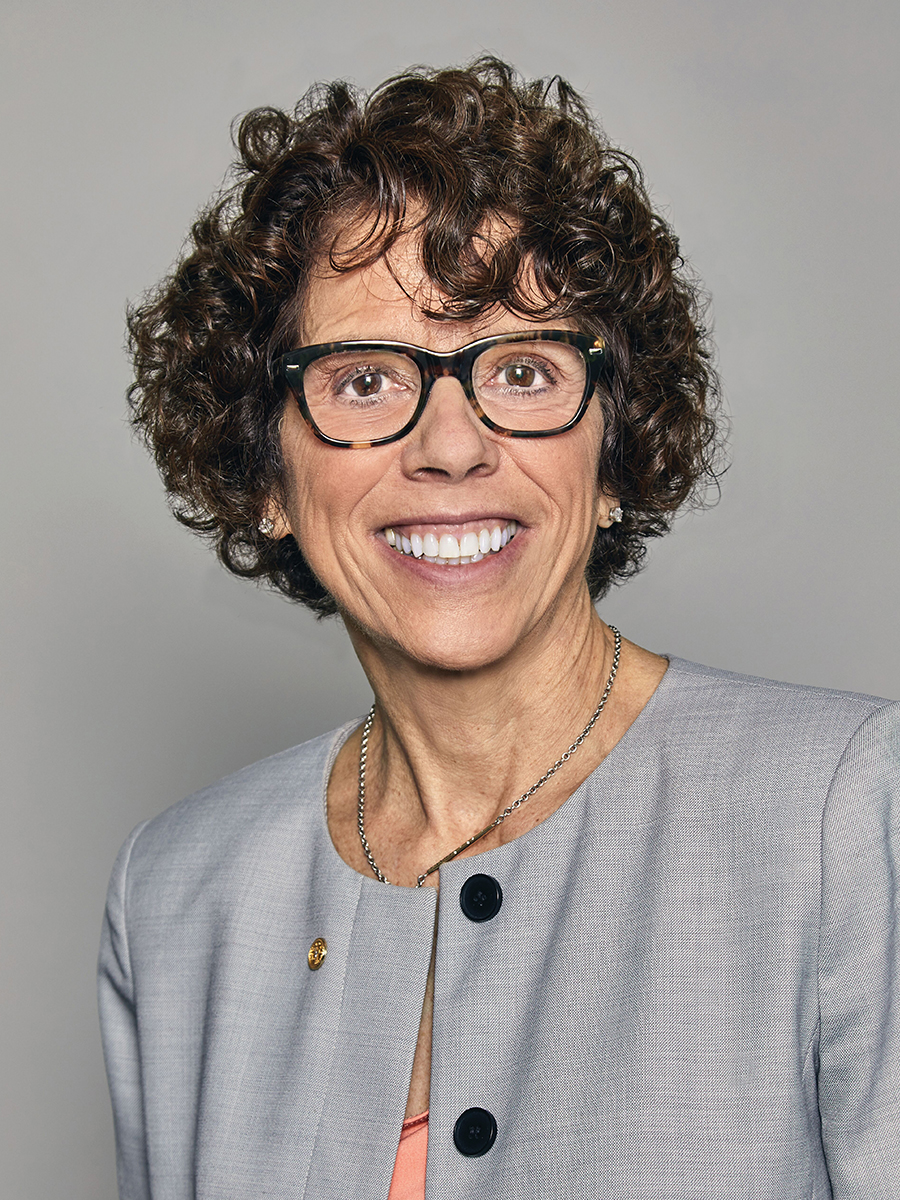 Nina J. Ginsberg, a founding partner at DiMuroGinsberg, P.C., in Alexandria, VA, has practiced criminal law for more than 35 years. She has represented individuals and corporations in a wide range of matters, with a focus on national security law, white collar investigations and prosecution, financial and securities fraud, computer crime, copyright fraud, and professional ethics. She is a frequent litigator in the federal courts for Eastern District of Virginia and is known for her experience in handling criminal cases on the “Rocket Docket.”

Nina has taught as an adjunct faculty member at the George Washington University and George Mason University Schools of Law and has taught the Virginia State Bar's Mandatory Professionalism Course. She is on the editorial board of the Criminal Law Advocacy Reporter and was an early member of the Practitioner's Advisory Committee to the U.S. Sentencing Commission. She is currently a member of the Steering Group of the Bar Association of the District of Columbia's Committee on National Security Law, Policy & Practice. In 2013, she was named one of Virginia’s Leaders in the Law and named one of the Women Leaders in the Law by the Washington Post. Nina is listed in Martindale Hubbell’s Bar Register of Preeminent Women Lawyers. She has been rated as a top criminal lawyer by The National Trial Lawyers, Super Lawyers, the Washington Post Magazine, the Northern Virginia Magazine, the Washingtonian and U.S. News & World Report since 2012.

Nina has been an active member of the National Association of Criminal Defense Lawyers for decades. She served three terms on the Board of Directors and is currently serving as NACDL’s Secretary. She also serves on the Board of NACDL’s Criminal Justice Foundation. Nina has chaired numerous committees and currently serves on the White Collar and National Security Committees.

Nina is a graduate of the University of Rochester, where she received her B.A. in 1972, and the Antioch School of Law, where she received her J.D. in 1978. She is admitted to the bars of the State of Virginia and the District of Columbia and is a member of the bar of the U.S. Supreme Court. She is a frequent lecturer and commentator on a wide range of criminal law topics.