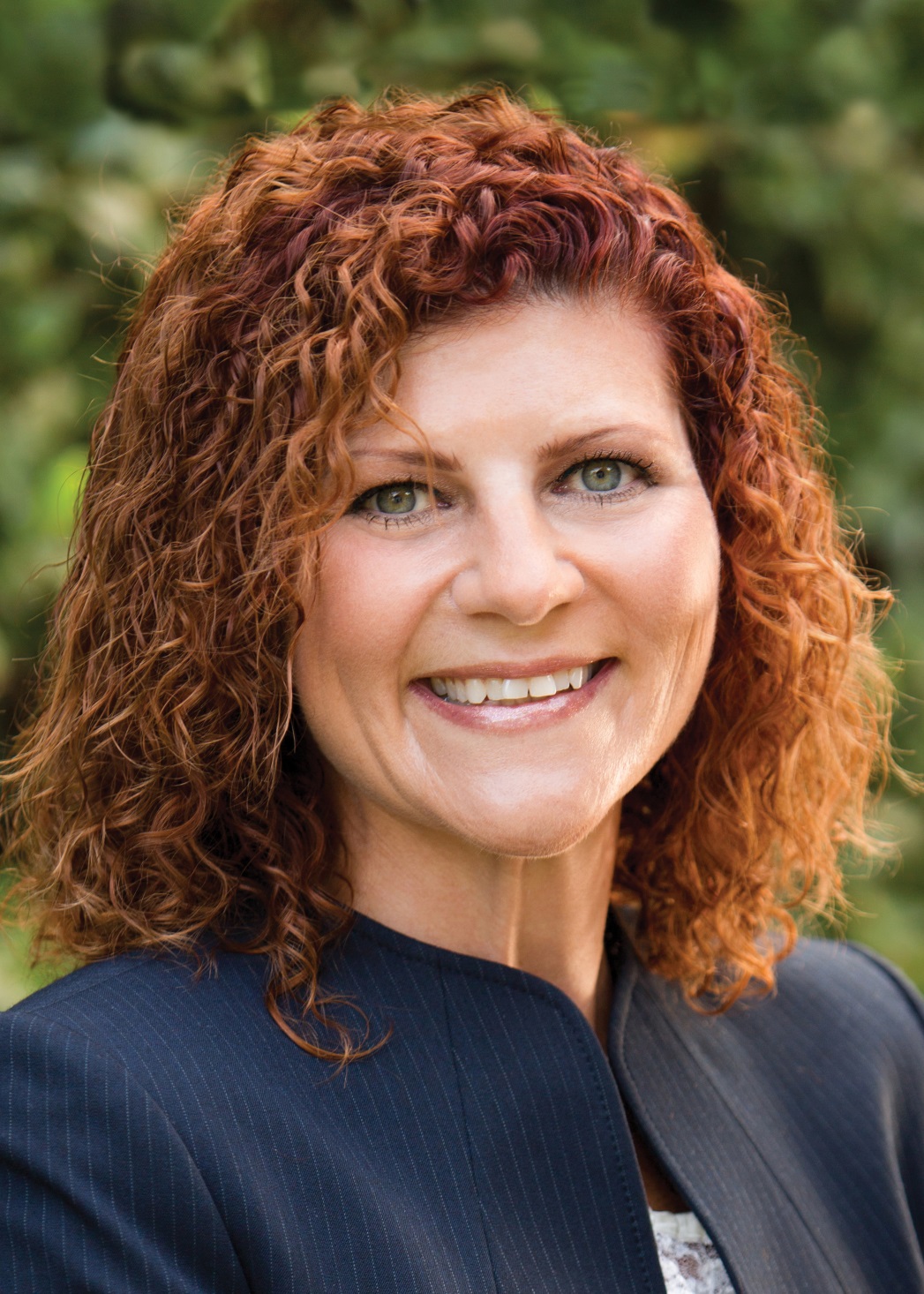 Nellie L. King is the owner of The Law Offices of Nellie L. King, P.A. in West Palm Beach, Florida, where she practices exclusively criminal defense work in state and federal courts ( www.CriminalDefenseFla.com) . Known for her zealous and impassioned service to clients and community, Nellie has handled many complex and high profile cases throughout her career and has served in numerous state and national leadership roles with the aim of reforming the criminal justice system.

Nellie has received a number of honors in recognition of her work, including the 2017 Women in Leadership Award, Private Sector, from the Executive Women of the Palm Beaches. Nellie’s nomination for this award was based, in part, on her efforts to recruit volunteers for Clemency Project 2014, a project supported by NACDL to assist President Barack Obama’s clemency initiative. This clemency effort sought to right the wrongs of inequitable sentencing policies implemented in the “war on drugs” which resulted in the incarceration of thousands of Americans for non-violent drug offenses. Attorney Eunice Baros nominated Nellie for this award because, “She has risen to the top of her field as a result of the local, state, and national leadership roles she has undertaken, her fierce advocacy on behalf of her clients, and a career dedicated to important community endeavors. Nellie is a leader, a mentor to young women lawyers, and a powerhouse in Palm Beach County and the nation because of her impassioned dedication to the criminal justice system.”

A 1992 graduate of Mary Washington College in Fredericksburg, Virginia, Nellie received the Distinguished Alumnus Award in 2012 in recognition of her contributions to the legal profession and the community. Nellie then graduated from Nova Southeastern University Law School, where she won the Feinrider Moot Court Competition, as well as various trial advocacy awards, for her oratory skills and courtroom presence. Nellie lectures frequently on the topics of sex abuse defense, trial techniques, defending the mentally ill, mitigation and alternative sentencing issues, the Fourth Amendment, the Innocence Project, and women in the practice.

Nellie is a Past President of the Florida Association of Criminal Defense Lawyers (FACDL) and the Palm Beach Association of Criminal Defense Lawyers (PBACDL). Prior to her nomination as Secretary of NACDL, Nellie served several terms as a member of the Board of Directors. Her service to the organization also includes the Membership Committee (Chair), Representative to the Executive Committee, Nominating Committee, CLE Co-Chair, Gala Committee, Women in Criminal Defense Committee, and the Budget Committee. Locally, Nellie serves on the Palm Beach County Criminal Justice Commission, the Board of Boys’ Town South Florida, and she is a past alumni of Leadership Palm Beach County. Nellie also proudly chairs “Stand Up for Innocence,” an annual night of comedy benefitting the Innocence Project of Florida.

Nellie resides in Jupiter, Florida, with her husband, John Wendel, and their five children.