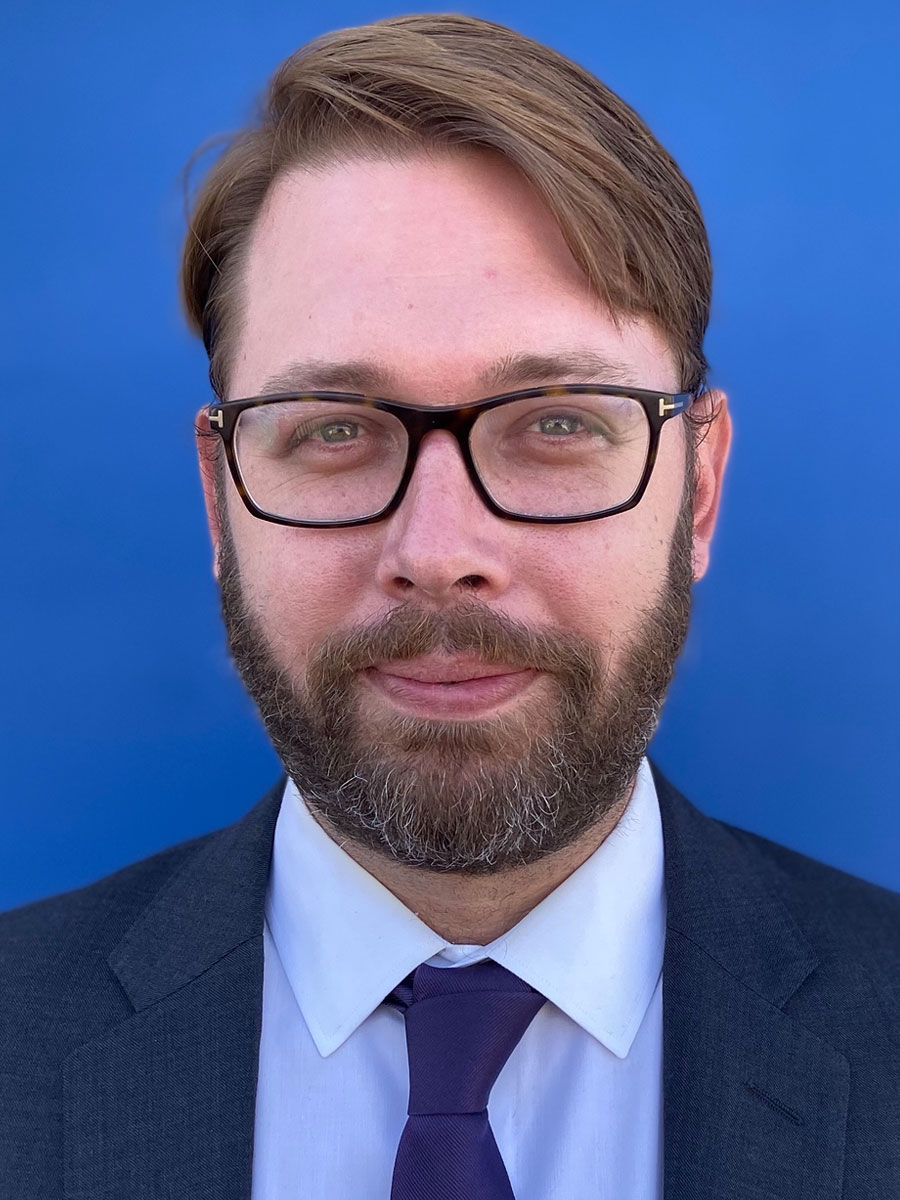 Michael Price serves as Senior Litigation Counsel for the Fourth Amendment Center at NACDL, which provides the defense bar with resources and litigation support designed to preserve privacy rights in the digital age. Michael focuses on cutting-edge Fourth Amendment issues including the “third-party doctrine,” location tracking, device searches, parallel construction, and government hacking. He provides trainings and direct legal assistance to equip defense lawyers with the tools they need to ensure that the Fourth Amendment keeps pace with emerging technologies.

From 2008-2011, Michael was the National Security Coordinator for NACDL, where he provided legal assistance for the defense of detainees in the military commissions at Guantanamo Bay. Michael is a frequent commentator on privacy and national security issues for national media outlets. He is the author of National Security and Local Police (2013) and Rethinking Privacy: Fourth Amendment “Papers” and the Third-Party Doctrine (2016). He holds a J.D. from NYU School of Law and a B.A. from Columbia University in Political Science and Middle East & Asian Languages and Cultures.