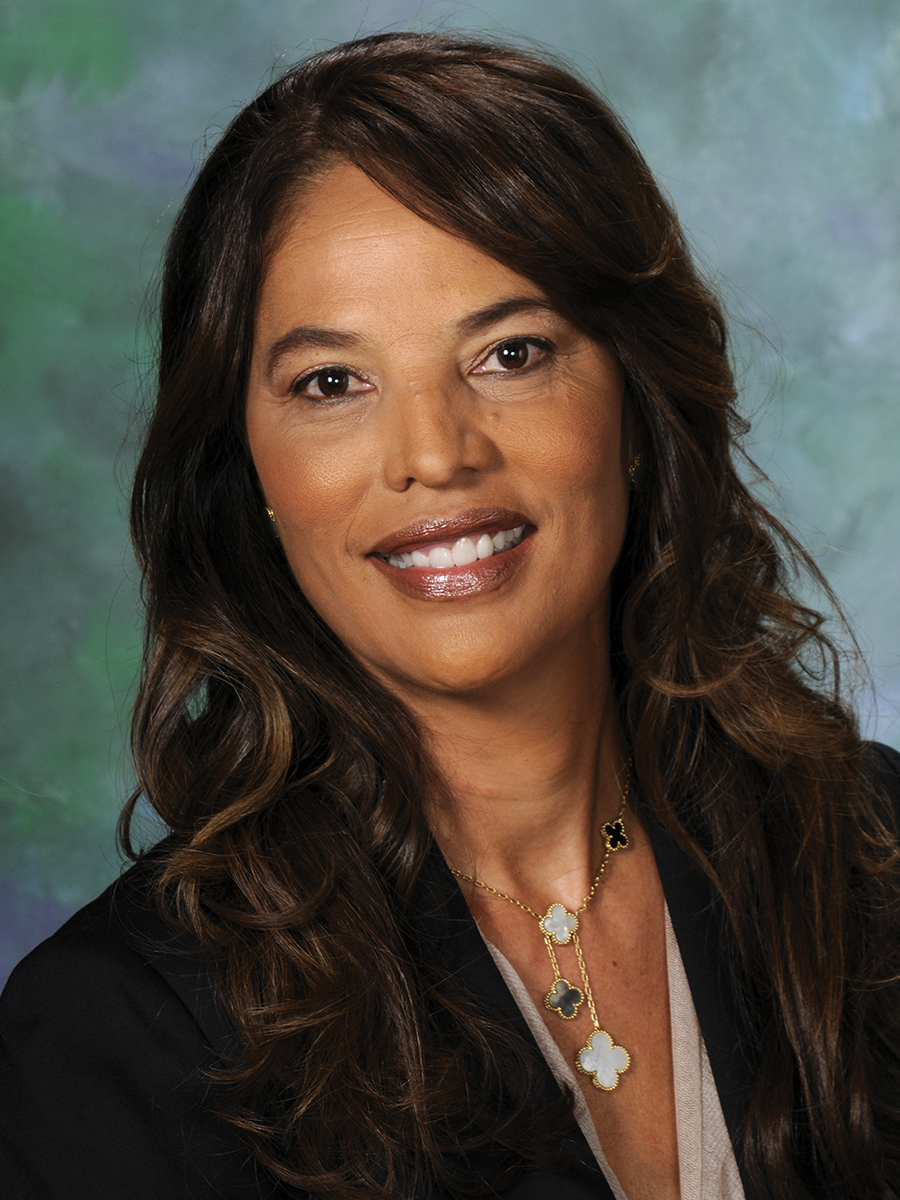 Lisa Monet Wayne was appointed Executive Director of NACDL and the NACDL Foundation for Criminal Justice by the Board of Directors and assumed the role full-time in February of 2022. Prior, Wayne had been an attorney in private practice in both state and federal courts around the country since 1985. She has represented hundreds of individuals and corporations in both the investigation phase and criminally accused capacity. Previously, Wayne was a Colorado State Public Defender for 13 years where she served as office head, training director, and senior trial attorney. She lectures nationally with NACDL, National Criminal Defense College, National Institute of Trial Advocates, American Bar Association, numerous State Bar Associations, Public Defender Organizations, and many other legal organizations. Wayne has served as an adjunct law professor at the University of Colorado where she taught trial advocacy for 22 years, she serves on faculty at the Trial Practice Institute at Harvard Law School, The National Criminal Defense College, and Cardoza Law School.

Ms. Wayne has been an advocate in all venues of the media addressing important issues confronting the criminally accused. She has been a legal analyst for numerous media outlets including, ABC, CBS, CNN, Al Jazeera, World Radio and Fox regarding high profile cases around the country. She is frequently quoted in print media such as the Wall Street Journal, New York Times, Washington Post, Detroit Free Press, and the AP wire. Ms. Wayne testified before the United States Sentencing Commission in 2012 against the implementation of the Federal Sentencing Guidelines as mandatory. In 2005, Wayne was honored with the Robert J. Heeney Award, NACDL’s most prestigious recognition. Wayne is the Past President of NACDL, Past President of the National Foundation of Criminal Justice, and serves on numerous committees’ around criminal justice issues. Wayne is a member of the Colorado Supreme Court Standing Committee on Ethics. She is also a member of The Colorado Sentencing Reform Task Force. Wayne is a law graduate of Pepperdine University Law School, and an undergraduate degree in Psychology from the University of Colorado.