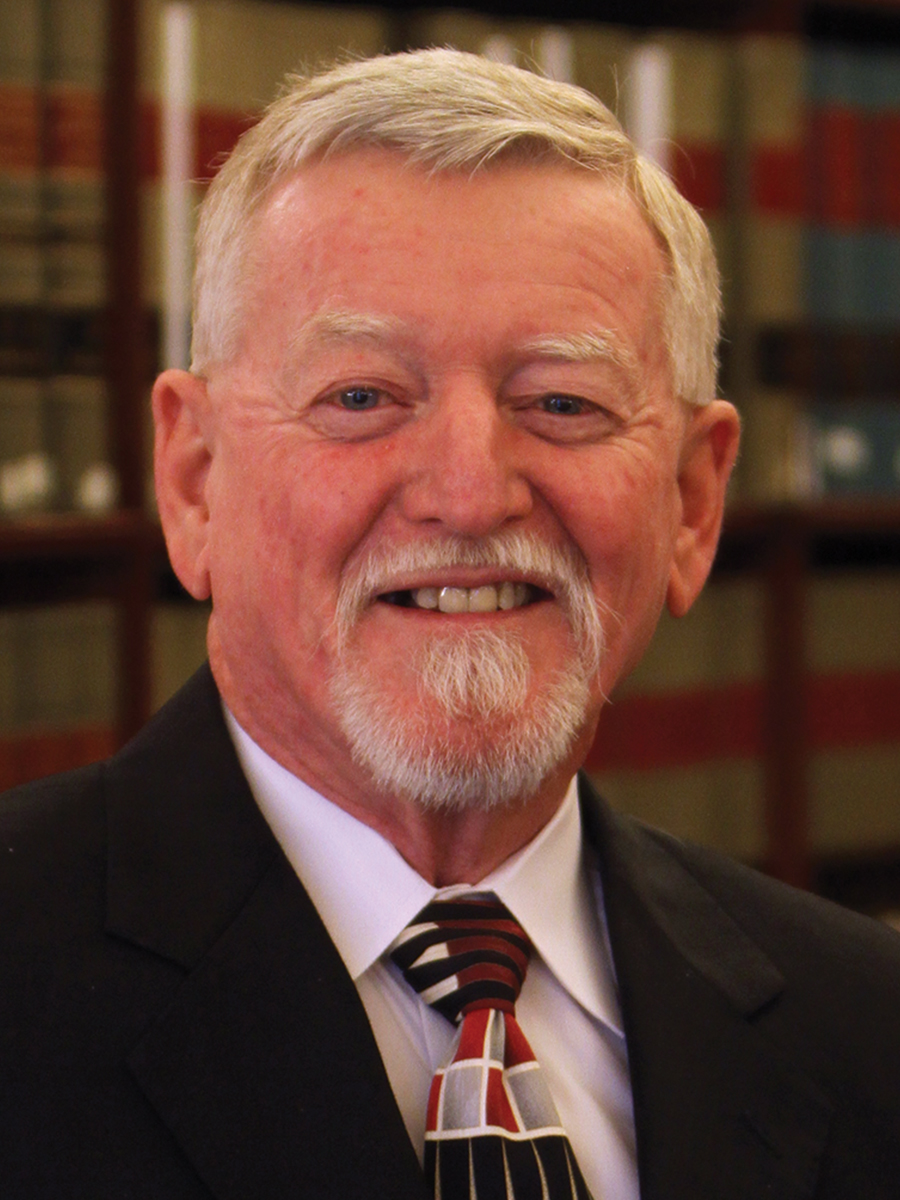 Jerry Cox is a Past President of NACDL.

He is a sole practitioner and has been practicing criminal defense law for over 40 years. He has served on the faculty of DPA’s Trial Practice Institute. He is a member of the American and Kentucky Bar Associations and has served on the KBA’s Unauthorized Practice of Law Committee (1993-2007), Criminal Rules Committee (1995-2007), Legislative Committee (1999-2005), Prescription Drug Abuse Task Force (2003) and as Chair of the Criminal Law Section (1994). He is a member of the Kentucky Association of Criminal Defense Lawyers; received the Presidential Award in 1995 and served as President in 1997. He is a life member of NACDL and served as the organization’s 55th President. He served on the Board of Directors from 2000 - 2006. He also previously served as Chairman of the NACDL Audit Committee and was a member of the Investment Committee and Long Range Planning Committee. He also served on the Kentucky Criminal Justice Council’s Drug Strategy Committee (1999), Kentucky Bar Foundation (Board, 1995-2004; President, 2002-2003); Foundation for Criminal Justice (Trustee, 2009-) and Public Advocacy Commission since 1999 (Chairman since 2010). Jerry Cox is certified as a Criminal Specialist by the National Board of Trial Advocacy. In 2004, he served on the NBTA Board of Examiners. In 2002, he was awarded DPA’s Nelson Mandela Lifetime Achievement Award for his commitment to criminal defense. In 2004, he received the President’s Special Service Award from the Kentucky Bar Association. Cox has written and lectured extensively on criminal law issues.