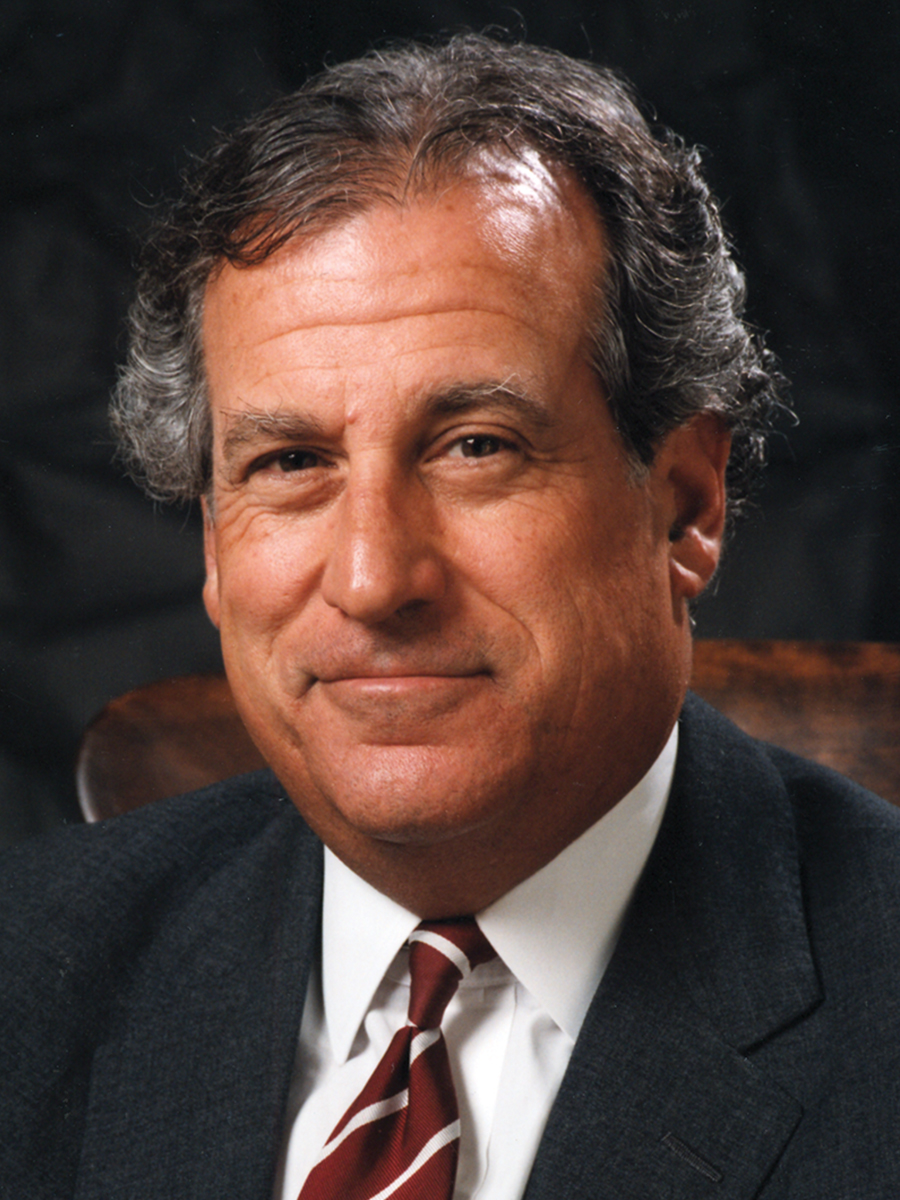 Since 1968, Gerry Goldstein has fought for clients in complex criminal cases and has served as a strong advocate for constitutional rights. His congressional testimony during the House Waco hearings in 1996 has been credited with playing a major role in changing the suppression of citizen’s rights in America.

Gerry Goldstein is heavily involved in the legal community and continues to share his knowledge in lectures across the country on topics ranging from search and seizure to the ongoing drug war. Goldstein has also taught an annual Advanced Criminal Procedure course at St. Mary's University School of Law, his alma mater, since 1998.