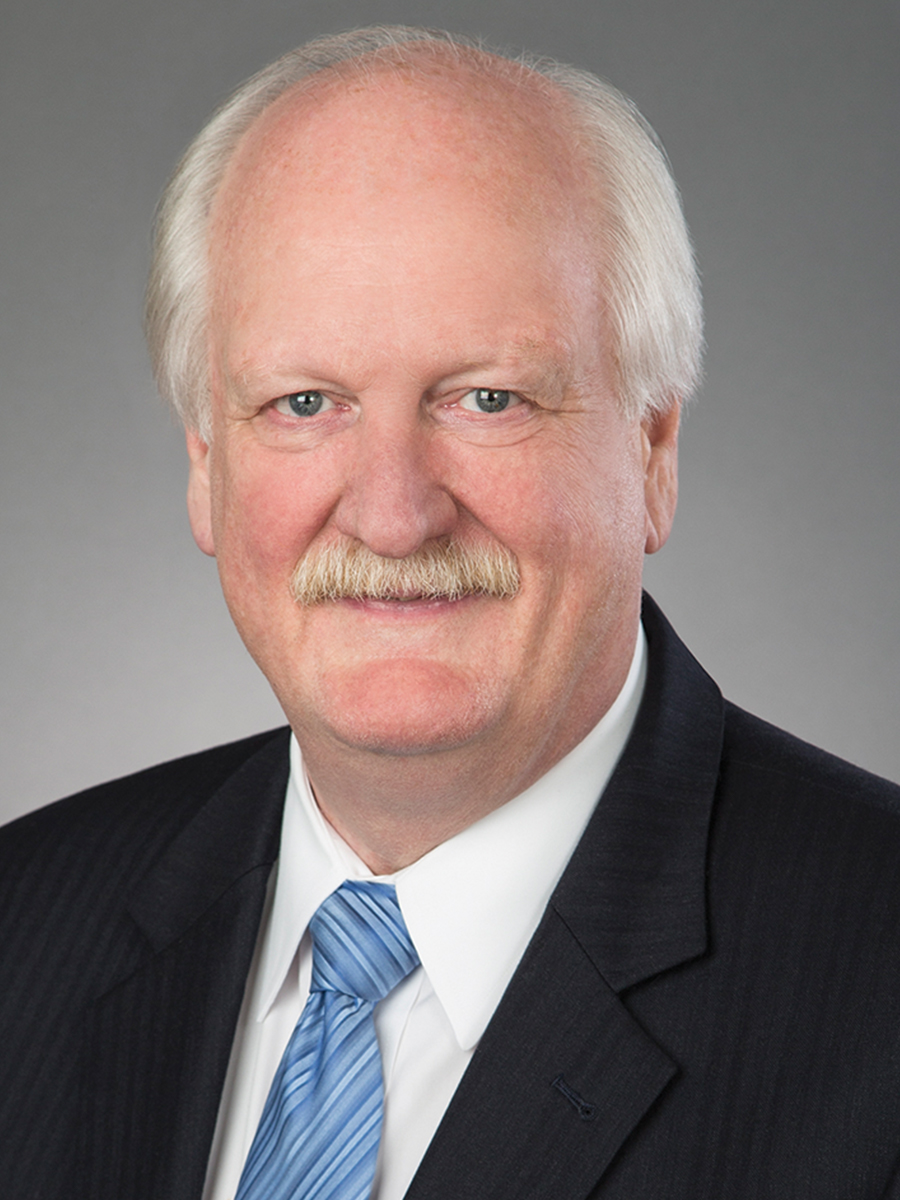 E. G. “Gerry” Morris is a sole practitioner in Austin, Texas. He has practiced in the field of criminal defense, both state and federal, almost exclusively for 36 years. He focuses primarily on trial work but also handles appeals and other post judgment relief. He is certified as a criminal law specialist by the Texas Board of Legal Specialization. His trial work has included cases ranging from driving while intoxicated cases, to complex federal trials to capital murder. His most publicized case was the “Branch Davidian” case where he won an acquittal on all counts for his client.

He has been recognized as a Texas Super Lawyer by Texas Monthly Magazine every year since that recognition began in 2003. He has been recognized by Best Lawyers in America every year since 1995 and was honored in 2012 by that publication as Best Lawyer in the field of non white collar criminal defense in the Austin Area. He has earned an AV rating from Martindale Hubbell and is listed in the Bar Register of Preeminent Lawyers. He has also been honored by the National Trial Lawyers as among the Top 100 Trial Lawyers in the South Texas region.

He has served on the NACDL Board of Directors for thirteen years, beginning as an affiliate representative, then as a two term elected board member, as parliamentarian for one term and for the last four years as an officer. He has held the position of Secretary, Treasurer, Second Vice President, First Vice President, President Elect, President, and his current office of Immediate Past President. His other NACDL activities have included service on numerous committees and task forces. Gerry served a term as chair of the Discovery Reform Committee and a term as co-chair of the Council of Affiliates. He is member of the Indigent Defense Committee and has in the past served three terms as co-chair. As co-chair he oversaw generally the activities of the committee including NACDL’s litigation efforts. He was especially involved in the Misdemeanor Project and served as NACDL’s spokesperson in Texas for the project report. For the past two years he has served as co-chair of the Fourth Amendment Advocacy Committee. Other committee memberships have included the Budget, Audit and Nominating Committees. As treasurer he was chair of the Budget Committee. He was also a member of the Financial Planning Task Force.