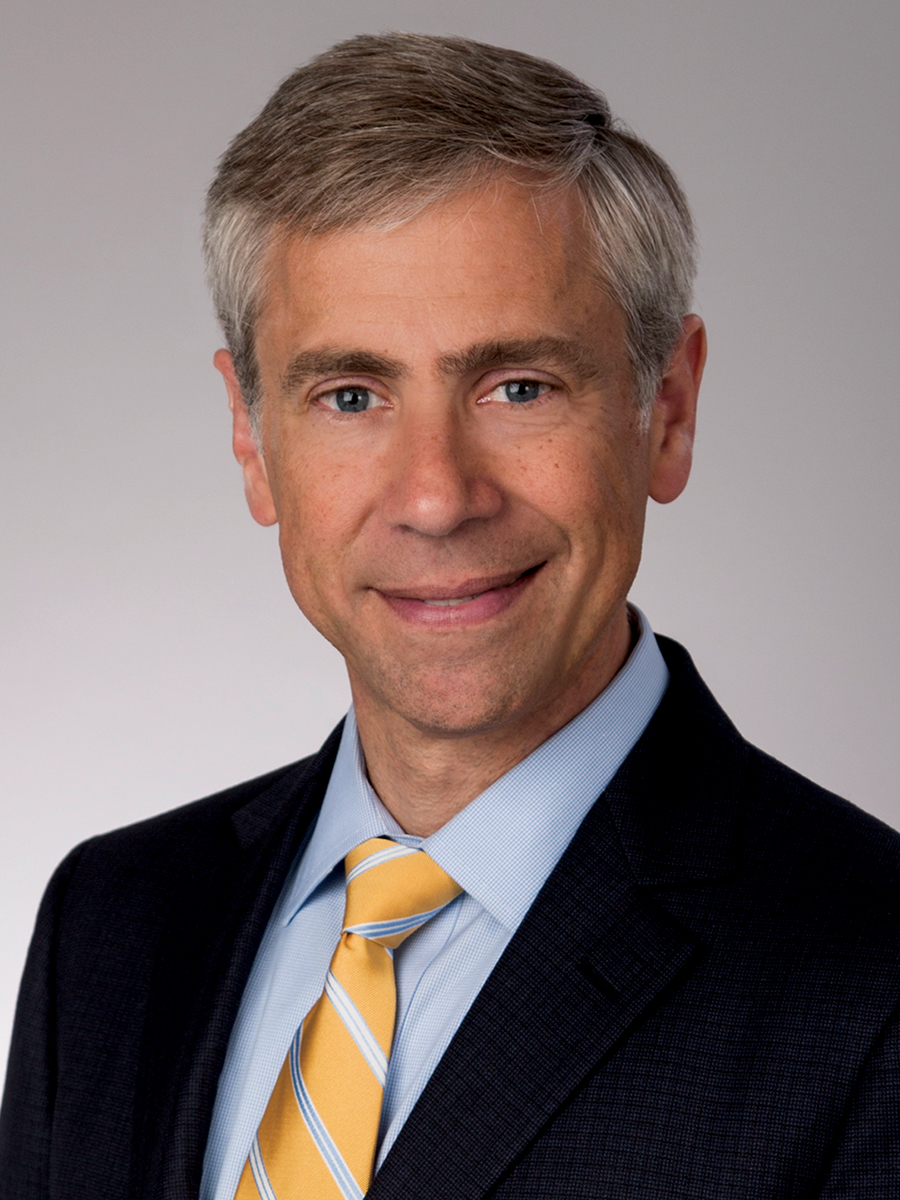 Barry Pollack represents individuals and corporations in criminal investigations and trials and in other government enforcement matters, such as Securities and Exchange Commission (SEC) proceedings. Mr. Pollack also conducts corporate investigations. As a former certified public accountant (CPA), a substantial focus of his practice is the litigation of complex financial matters. Mr. Pollack has extensive jury trial experience.

Mr. Pollack is best known for his skills in the courtroom. He obtained acquittals on all counts on behalf of a former executive of Enron Corporation in a federal criminal case, following a month long jury trial. Mr. Pollack’s client was one of only two Enron executives to be acquitted by a jury. Mr. Pollack also represented Martin Tankleff, whose double murder conviction was reversed and all charges against him dismissed. In a lengthy hearing, Mr. Pollack led a team of pro bono counsel that presented evidence that Mr. Tankleff was innocent of the crimes for which he spent 17 years in prison. The Mid-Atlantic Innocence Project honored Mr. Pollack with its “Defender of Innocence Award” and the New York State Association of Criminal Defense Lawyers honored Mr. Pollack with its “Gideon Champion of Justice Award” for his successful representation of Mr. Tankleff. Mr. Pollack also led a pro bono defense team on behalf of Fernando Bermudez, who had been serving a 23-years-to-life prison sentence for murder. After 11 previous unsuccessful attempts, Mr. Bermudez, with Mr. Pollack serving as his lead counsel, challenged his conviction based on the perjured trial testimony of a cooperating witness and tainted identification procedures. Mr. Pollack presented evidence that Mr. Bermudez was innocent. The judge ruled for Mr. Bermudez, reversed his conviction, and dismissed the indictment. In addition, Mr. Pollack is an accomplished appellate advocate. He recently won a complete reversal from a federal court of appeals for a client who had been convicted at trial of conspiracy and eight counts of embezzlement from an insurance company in an alleged scheme to enrich a United States Congressman.

In September 2008, Mr. Pollack was inducted as a Fellow into the American College of Trial Lawyers. Fellowship in the College is extended only by invitation, after careful investigation, to experienced trial lawyers who have mastered the art of advocacy and whose professional careers have been marked by the highest standards of ethical conduct, professionalism, civility, and collegiality. Membership is limited to no more than one percent of the lawyers in each state.