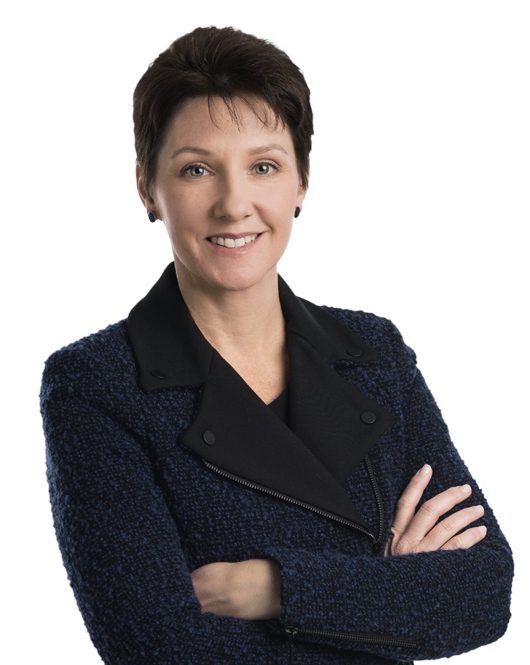 Addy R. Schmitt is a member of Miller & Chevalier, Chartered, where she serves as vice chair of the Litigation Department and represents individuals and corporations in all aspects of criminal investigations and prosecutions, including internal investigations, grand jury proceedings, trials, sentencing, and postconviction proceedings. Addy also handles complex civil litigation. Before joining the firm, Addy Schmitt served as an assistant U.S. attorney in the Civil Division of the U.S. Attorney’s Office for the District of Columbia, where she represented various executive agencies and employees at all stages of litigation. She began her legal career as an associate for Dickstein Shapiro, LLP, and served as a law clerk to the Hon. Emmet G. Sullivan on the U.S. District Court for the District of Columbia. Addy is very active in the D.C. legal community: she has served on numerous prominent committees, including the D.C. Judicial Nominations Committee by appointment of President Obama, and on the selection panels for magistrate judges for both the U.S. District Court and the Superior Court for the District of Columbia. She also serves as an adjunct professor at the American University Washington College of Law, where she has taught criminal trial advocacy, white collar crime, and taking and defending depositions. Addy has been active on NACDL’s Task Force on Discovery Reform (chair) and the White Collar Crime Committee. In addition, she has served as faculty at several NACDL CLE programs, authored comments in support of NACDL advocacy, and authored amicus curiae briefs. Recently, at the behest of NACDL’s Lawyers’ Assistance Strike Force, she participated in the successful representation of Brig. Gen. John Baker, the head of the Military Commissions Defense Office, in contempt proceedings. Addy Schmitt earned her undergraduate degree at Georgetown University and her law degree, summa cum laude, from American University Washington College of Law.