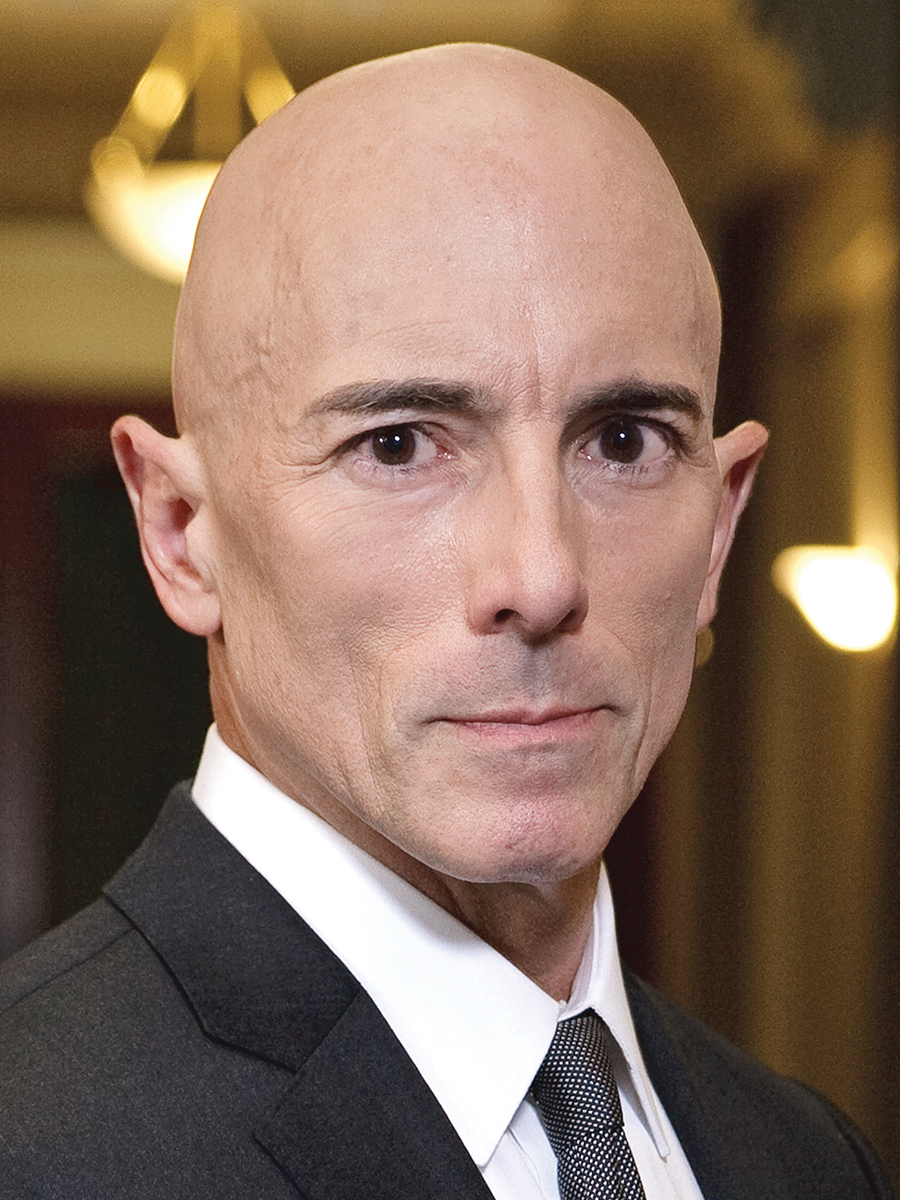 Steven D. Benjamin is an attorney in private practice with the Richmond, Virginia firm of Benjamin & DesPortes. He serves as Special Counsel to the Virginia Senate Courts of Justice (Judiciary) Committee, and is a member of the Virginia Board of Forensic Science and the Virginia Indigent Defense Commission. He is a Past President of the Virginia Association of Criminal Defense Lawyers. Mr. Benjamin was counsel in the landmark Virginia Supreme Court decision recognizing a constitutional right to forensic expert assistance at state expense for indigent defendants. In other cases, he argued through the trial courts and on appeal that Virginia’s mandatory fee caps on compensation for court-appointed counsel deprived indigent defendants of conflict-free representation, and he led the litigation and legislative effort to abolish those caps. At the request of former Chief Justice Leroy R. Hassell, Sr., he helped establish and chair an annual Advanced Indigent Defense Training Seminar to draw top lecturers from across the country to train Virginia’s defenders at no cost. With his law partner, he won the non-DNA exoneration and release of a man serving a life sentence for a murder he did not commit, and he argued in the United States Supreme Court that a Richmond trespassing policy violated the free speech rights of public housing residents. He assisted the State Crime Commission in the creation of Virginia’s Writs of Actual Innocence, and after determining that criminal defendants throughout Virginia were routinely losing their appellate rights because of attorney error, he helped draft the procedure that was enacted by the Virginia General Assembly to restore those rights. When biological evidence was discovered in twenty years of old case files stored in Virginia’s crime laboratories, he helped persuade state political leadership to order statewide DNA testing. When the pace of that testing stalled, he worked to obtain the passage of two successive bills mandating effective notification of interested parties that this new evidence had been discovered. He is a recipient of the Virginia State Bar’s Lewis F. Powell Pro Bono Award in recognition of his years of indigent defense and efforts toward indigent defense reform. He is a frequent lecturer on criminal justice and defense issues, and is a Fellow of the American Board of Criminal Lawyers.