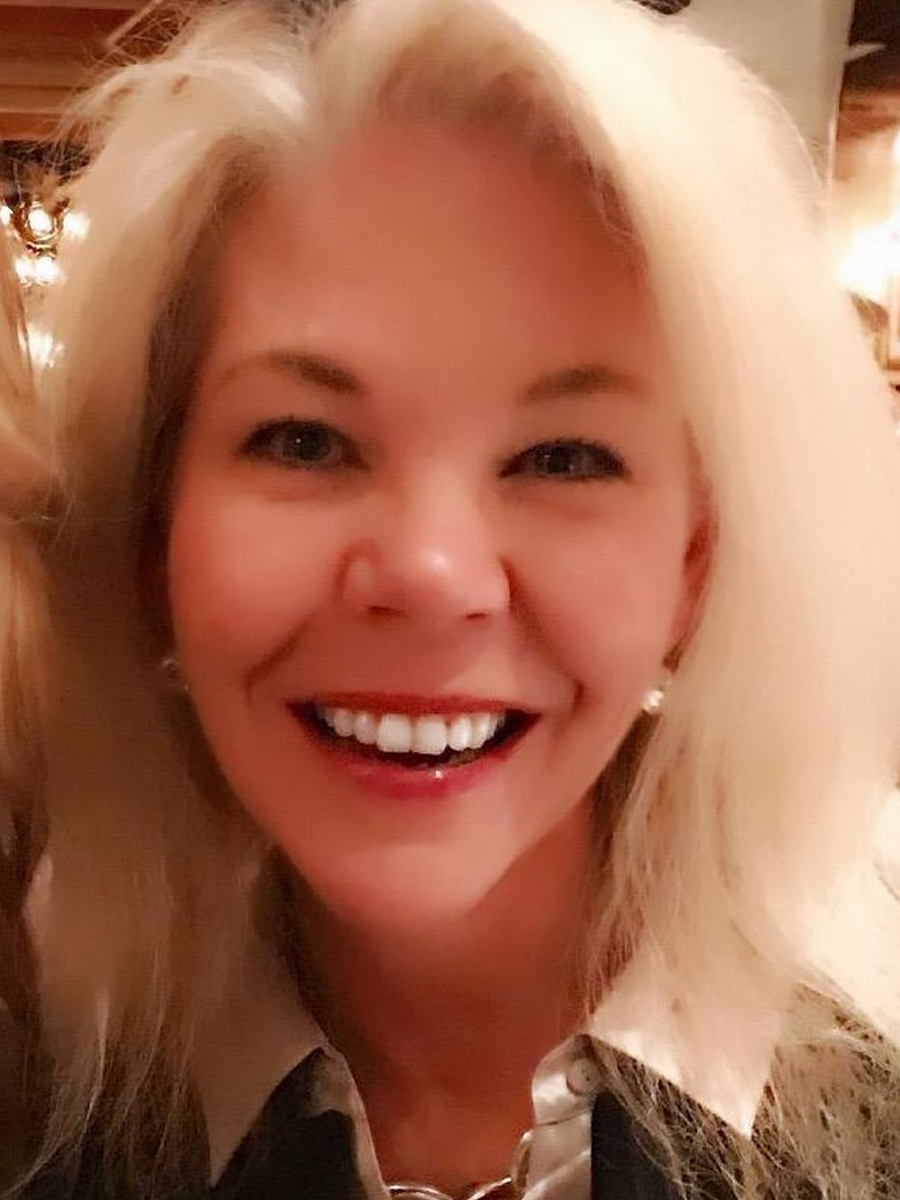 Catharine O'Daniel is a candidate for Director in NACDL's 2022 election, nominated by the Nominating Committee.

Catharine O’Daniel has been engaged in the practice of criminal defense since 1993. Catharine has been a proud member of NACDL since 1998. Catharine’s office is based in Chicago but her practice focuses on criminal defense and appellate matters in federal and state courts throughout the United States. Catharine is admitted to practice in United States Supreme Court and in federal courts in Illinois, Indiana, Iowa, Wisconsin, Missouri, Ohio, Michigan and Texas and has been granted pro hac vice admission in Arizona, North Carolina, Pennsylvania, Georgia, Florida, New Mexico, Missouri, Arkansas, West Virginia, Minnesota and Tennessee. Catharine is also admitted to practice in the Fifth, Sixth and Seventh Circuit Courts of Appeal.

Catharine has successfully represented numerous high-profile clients, including politicians, professional athletes, attorneys, physicians, university professors and musicians. Catharine is equally proud of her pro bono efforts. In 2015, Catharine was awarded the NAACP’s Thurgood Marshall Award for the acquittal of a young man charged with first degree murder, as featured in the book “Long Way Home.” Catharine has been named one of Illinois’ Top 10 criminal defense attorneys. In addition to NACDL, Catharine is actively involved with the ABA, the Chicago Inn of Court and the Women’s Criminal Defense Bar Association.

Catharine has served on NACDL’s Board of Directors since 2019. During that time, she has attended all meetings, participated in law school panel discussions, recruited several new members to NACDL and actively participated in fundraising for the NFCJ, most recently in May, 2022 at the event in Chicago. Catharine serves on the Seventh Circuit Strike Force and as NACDL’s liaison to the American Bar Association’s Standards Committee. If elected to a second term, Catharine will focus her efforts on ending the criminalization of abortion and on mentoring younger lawyers.